“The most promising therapies, experts say, are based on discoveries made in the last five years about the brain activity of people with tinnitus. With brain-scanning equipment like functional magnetic resonance imaging, researchers in the United States and Europe have independently discovered that the brain areas responsible for interpreting sound and producing fearful emotions are exceptionally active in people who complain of tinnitus”

Helps the brain adjust by retraining it to reinterpret both objective feedback as well as subjective feedback defined as the messages we send to our brains based on our own cognitive interpretations of reality.

Helps to establish the connection between our thoughts and their positive and negative impact on tinnitus levels. 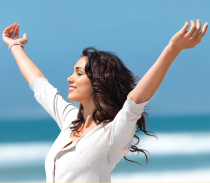 To redirect and rescript negative thoughts in order to redefine our experience.

To identify and stop the cognitive downward spiral that fuels anxiety, depression and in turn increases tinnitus symptoms.

The goal of TCRT is to redirect and rescript the feedback we generate about our subjective experience.

By altering constant negative thoughts about the tinnitus, one can drastically reduce anxiety and depression levels fueling and maintaining the tinnitus.

Clients also report major gains in other areas. The cognitive process that one employs in TCRT can also have a profound impact on resolving other issues in our lives. 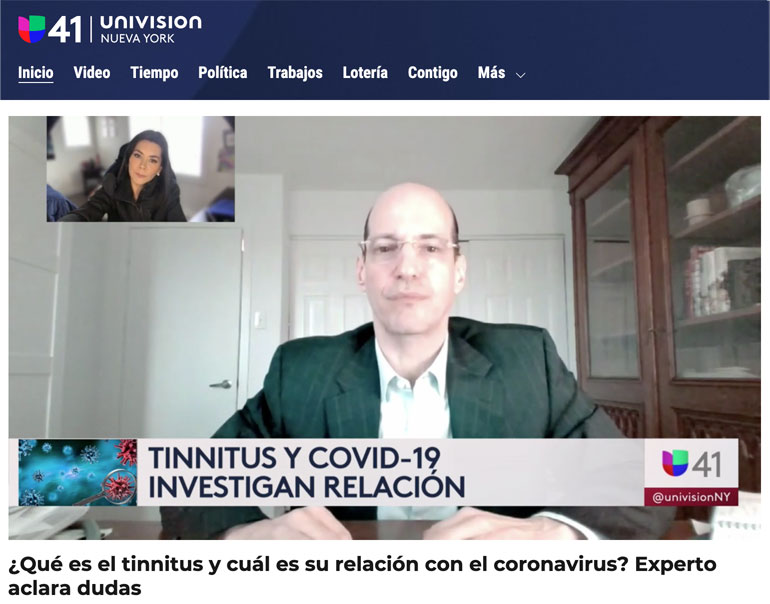